Do you want to see Broadway’s Greatest Musical? Silly question. Of course, you do!!  Then you need to get yourself and a friend to the Aronoff Center before December 15th!!!  You do NOT want to miss this amazing production of Hello, Dolly! Broadway in Cincinnati has done it again and this is seriously a show that you are going to want to see. I’m not kidding. Do it! I really didn’t know much about the story or what to expect, and it has now skyrocketed to my favorite Broadway production to date. 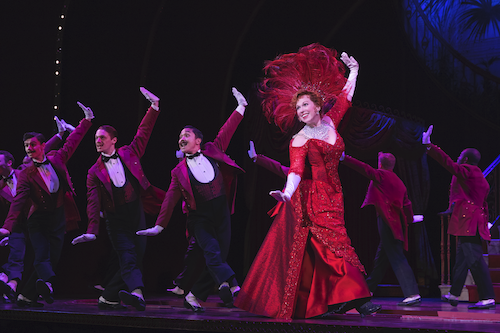 “After breaking box office records week after week and receiving unanimous raves on Broadway, this Hello, Dolly! is now touring America, paying tribute to the original work of legendary director/choreographer Gower Champion – hailed both then and now as one of the greatest stagings in musical theater history. Rolling Stone calls it “a must-see event. A musical comedy dream. If you’re lucky enough to score a ticket, you’ll be seeing something historic. Wow, wow, wow, indeed!”

This show has been called a “music comedy dream.”  And that is such an accurate and perfect description. Hello, Dolly! far surpassed our expectations. It was an incredible, beautiful and hilarious show! And the audience agreed, loudly applauding and cheering for each number. The energy of the night was tangible.

This stunning performance is a must-see for the whole family this season.

The emphasis is aptly placed on extravaganza, grandeur, and lavishness. As Dolly, Carolee Carmello, brings so much more to the evening than her amazing comic timing and big songs. She seems to shed real tears in Dolly’s monologues to her late husband, Ephraim while she begs for a real sign to move on with her life. She truly makes the role her own. The colorful costumes perfectly enhance the settings and the dancing was absolutely incredible. What a beautiful evening. 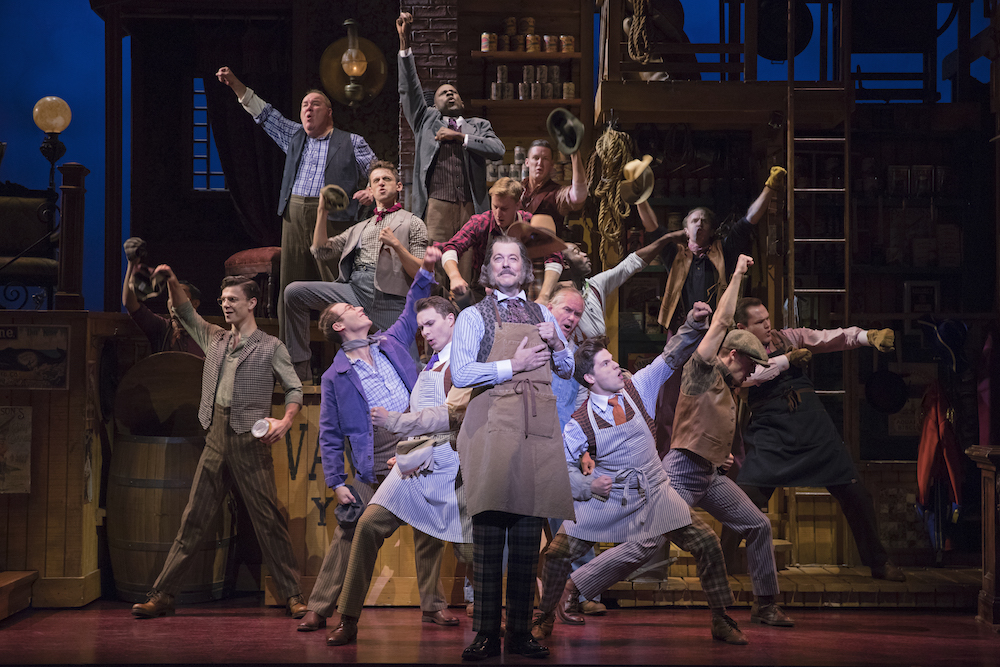 It’s a most entertaining storyline that will please all audiences. Dolly, the matchmaker, after a series of intricate maneuvers, makes a match for herself with Horace, the wealthy man of influence. The story is bolstered by sensational singing and dancing. Dolly is almost a magical figure who is eager to transform the lives of all around her while still mourning her late husband. Then the song, “Before The Parade Passes By” Dolly lets us know she wants more out of life, waiting for a sign from Ephraim to go ahead. Powerful. You’re going to love it. 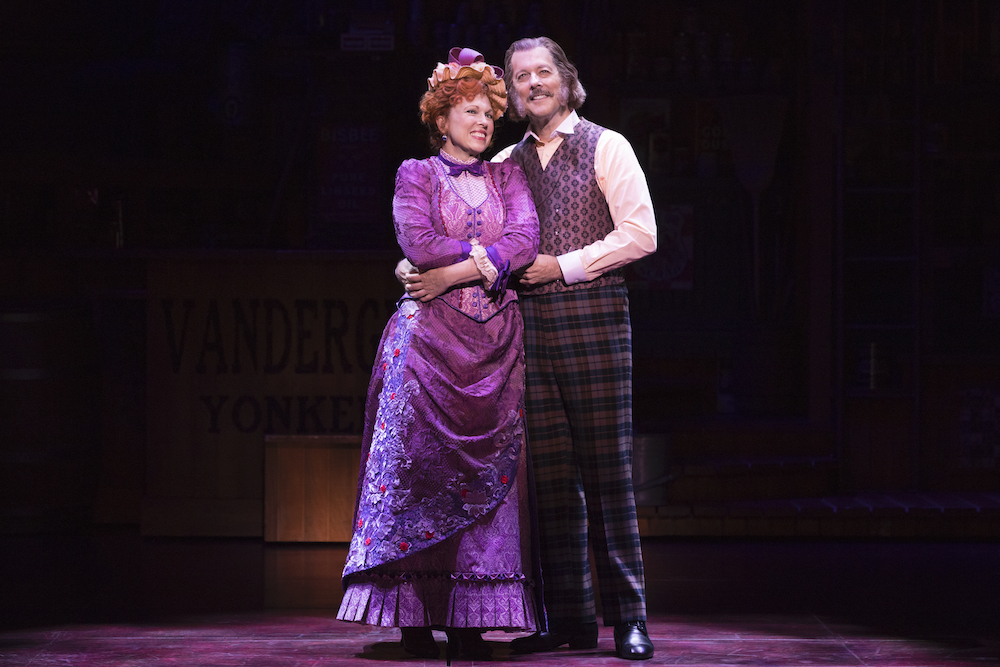 “Winner of four Tony Awards including Best Musical Revival, HELLO, DOLLY! is the universally acclaimed smash that NPR calls “the best show of the year!”

Hello, Dolly! is at the Aronoff from December 3-15.

Get your tickets here.