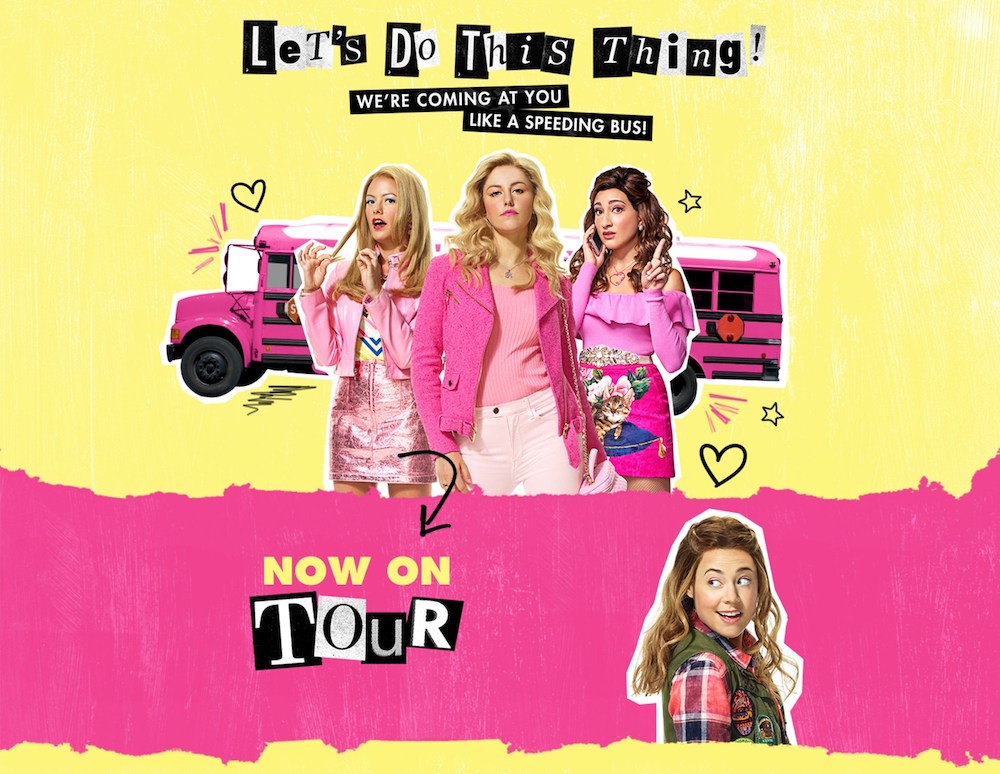 I had the amazing opportunity to check out Mean Girls on Broadway last week for opening night.  OH! MY!  It was so good. I was really excited to see it, because I remember liking the movie back in the 90’s.  But this show blew away my expectations. Even better than I thought it would be.

It was so fetch! And now I need to rewatch the movie. 🙂 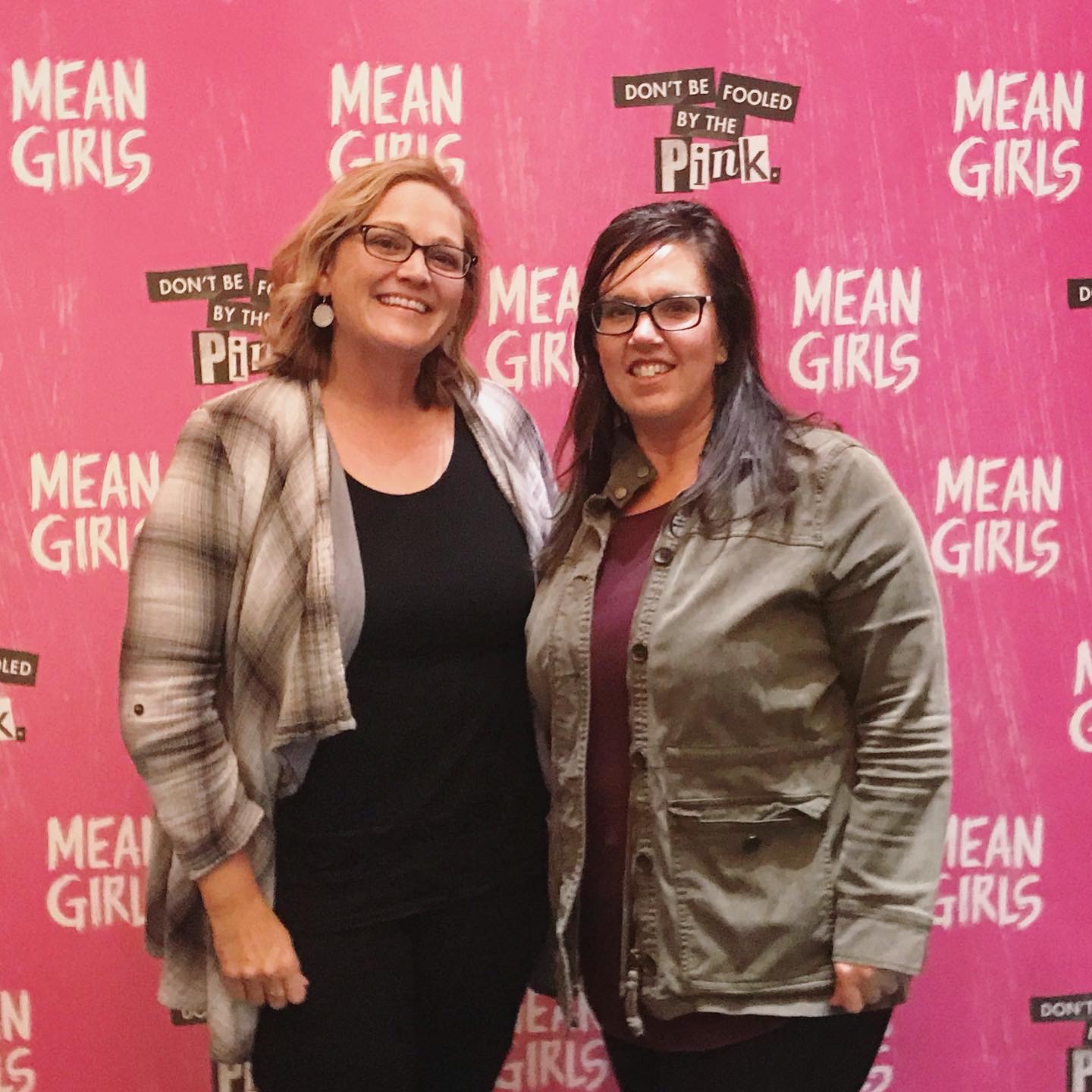 The show is at the Aronoff until 11/17 and be sure to grab your tickets here!

Even if you’ve never seen the movie, this show is great. It’s full of sass and wit. The mean girls are so mean. And the friends are so loyal. It really has a sweet message. 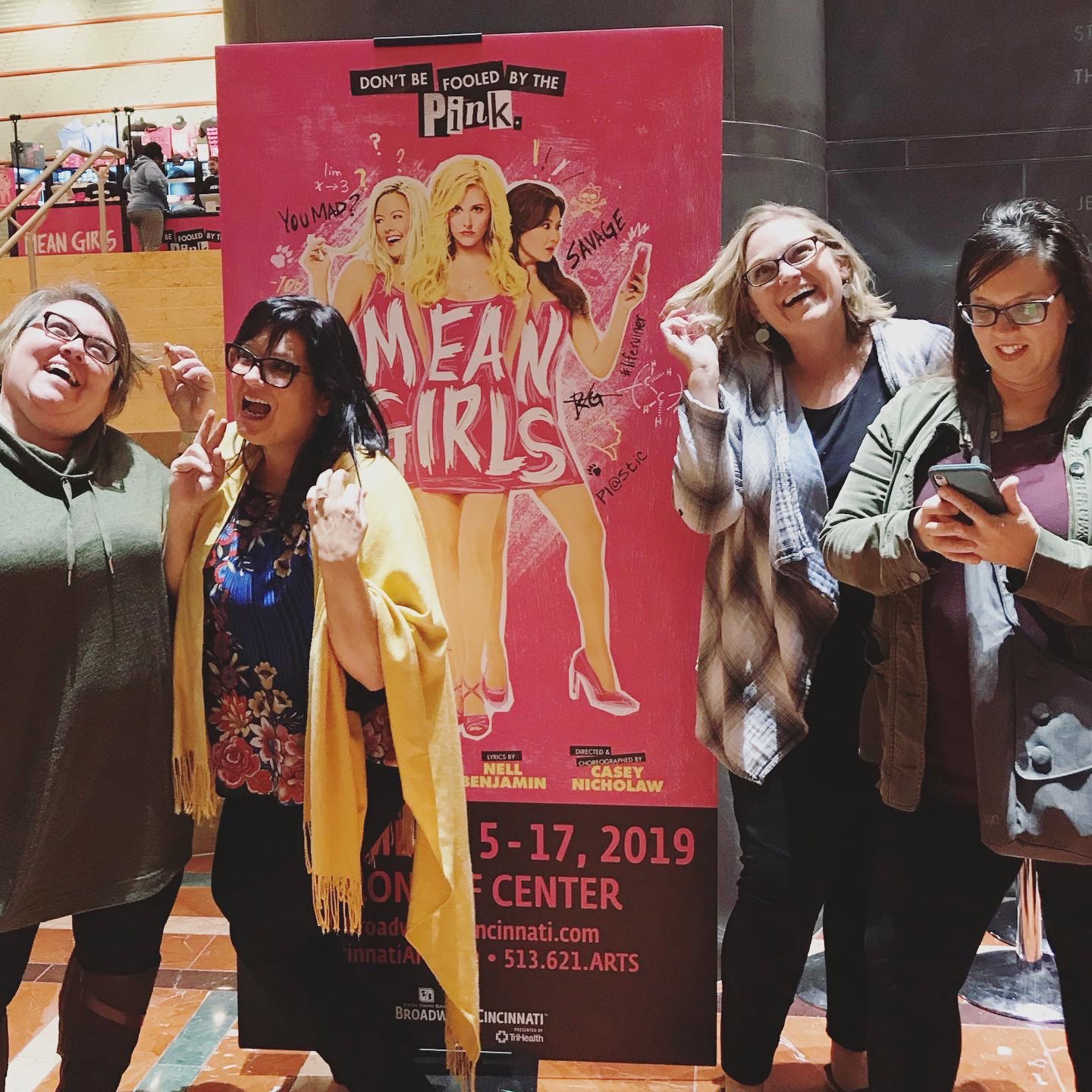 And the songs. BLEW.ME.AWAY. They were catchy and meaningful. I even got teary during a couple. It was hard to imagine a movie with no song and dance numbers being turned into a musical. But they nailed it. And these kids can SING! They were outstanding.

The costumes were also spectacular. But, what I really enjoyed was the set. It was kind of like Luminocity. The set were quickly movable white panels, but the scenes projected on the back indicated where the cast was. A house, a classroom, the cafeteria, a mall, the front of the school, a bedroom.  It was really neat and super cool to watch.  Very impressive.

Look at this picture of the cafeteria. I mean, those look like real cinder blocks! But, it was just lights, you guys!  Remarkable. 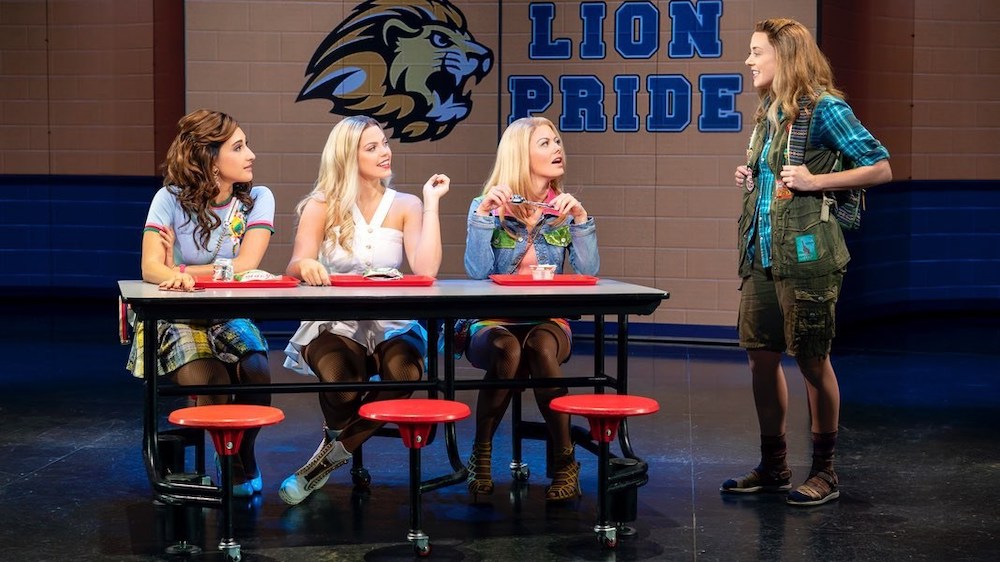 “Cady Heron may have grown up on an African savanna, but nothing prepared her for the wild and vicious ways of her strange new home: suburban Illinois. How will this naïve newbie rise to the top of the popularity pecking order? By taking on The Plastics, a trio of lionized frenemies led by the charming but ruthless Regina George. But, when Cady devises a plan to end Regina’s reign, she learns the hard way that you can’t cross a Queen Bee without getting stung.”

“Produced by Lorne Michaels, Stuart Thompson, Sonia Friedman, and Paramount Pictures, Mean Girls gets to the hilarious heart of what it means to be a true friend, a worthy nemesis, and above all, a human being.”

I was so glad to see this show with some of the truest friends a girl could ask for. They are the best kinds of humans!  My people. 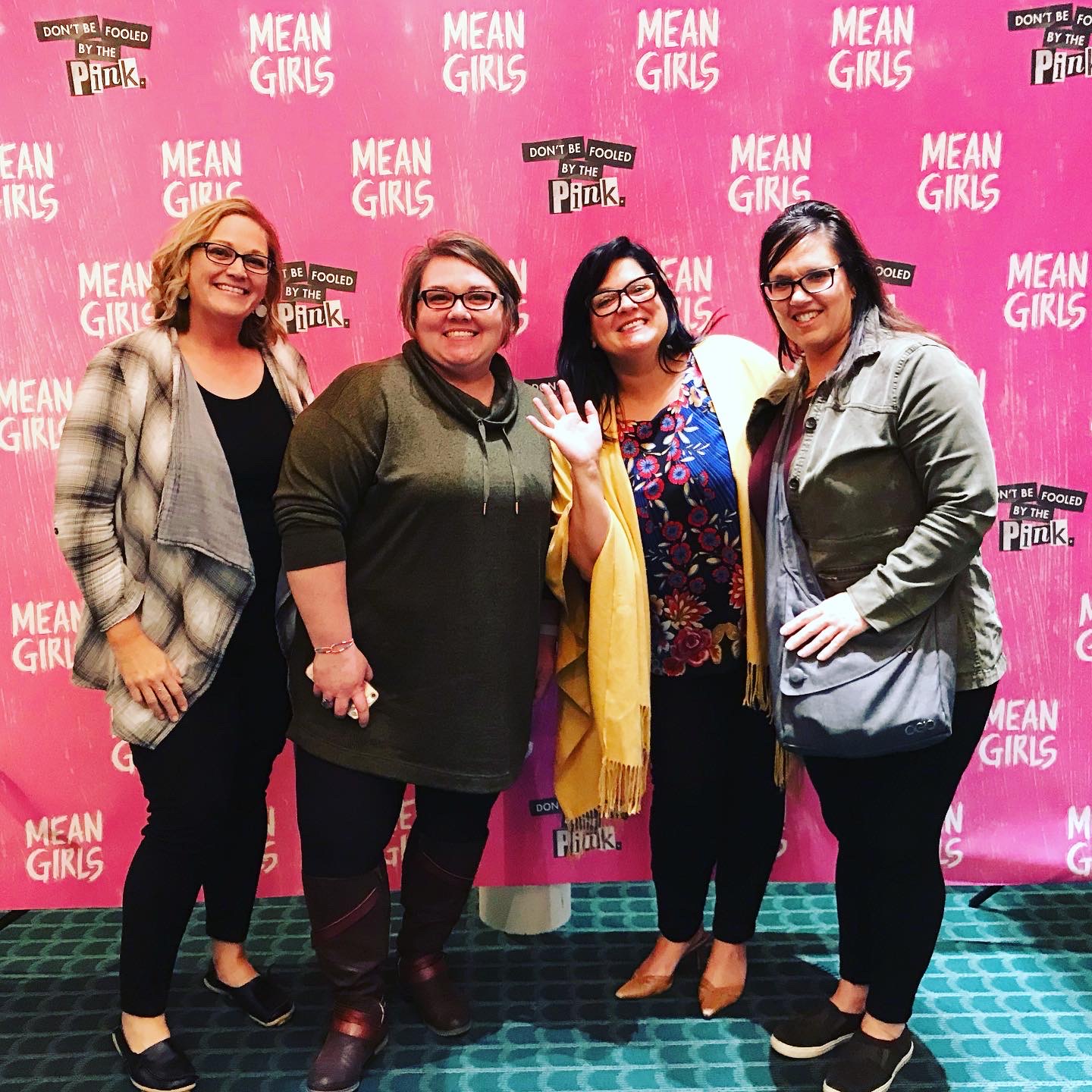 Click here for more information and to purchase your tickets!  But, don’t wait. The show is only here until November 17th!

All performances are at the Aronoff Center 650 Walnut St Cincinnati, OH 45202

I’m a media partner with Broadway Cincinnati but as always, all opinions are my own.

« Get Cooking with The Breville Combi Wave 3-in-1
Fresh by Design. It’s Refrigeration, Reinvented. »