It’s unbelievable.  (As in, you actually won’t be able to believe what your eyes are seeing.)  Go see this show.  Every single minute is jaw dropping.  My mouth was literally open and gaping for most of the show.  You will be asking yourself, “How the heck did they do that?” for days.  Mind-blowing stuff. 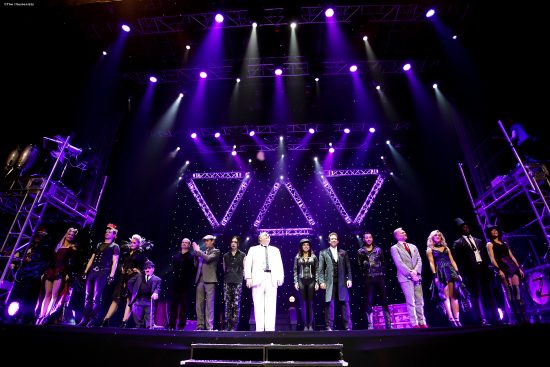 You’ll also be laughing and gasping in awe the whole time!  It’s hilarious and exciting.  It’s very family friendly and there were a lot of kids there.  There is some adult humor, but, I brought my nine year old and she didn’t notice any of it.  She didn’t understand why we were laughing most of the time.  haha.  Sweet youthful innocence.  She had an amazing time and has been telling people about it all week. 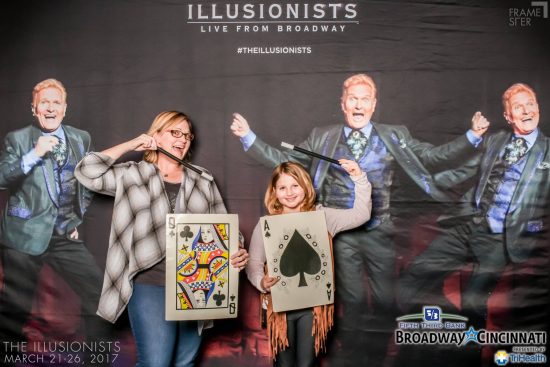 Creative Producer Simon Painter said, “We can’t wait to bring this electrifying show to Cincinnati for a truly entertaining experience for the whole family. The Illusionists is the most non-stop and powerful mix of outrageous and astonishing acts ever to be seen on the live stage.”

The night is full of hilarious magic tricks, death-defying stunts and acts of breathtaking wonder, The Illusionists has shattered box office records worldwide and thrilled audiences of all ages with a mind-blowing spectacular showcasing the jaw-dropping talents of seven of the most incredible illusionists on earth.

They were all wonderful, but my most favorite was The Deductionist, Colin Cloud.  Mind reading like I can’t even describe!  And a cute Scottish accent. 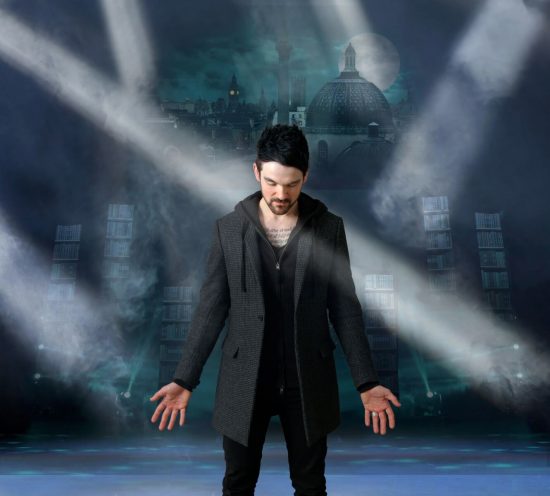 My daughter’s favorite was The Anti-Conjuror, Dan Sperry.  I asked her why, she said, “He was super awesome and super creepy.”  And he was. 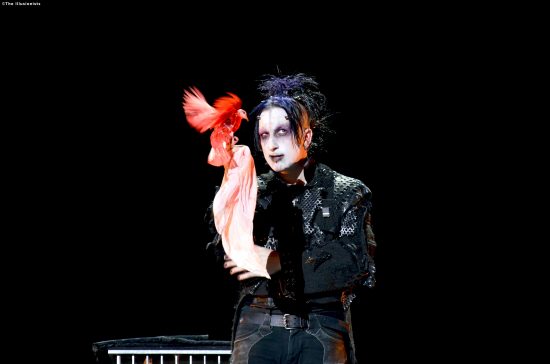 The seven stars, each a master in their own field, are: 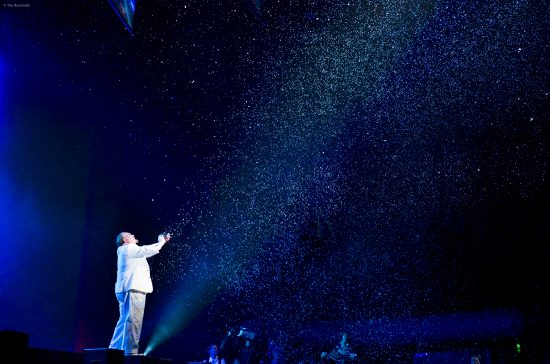 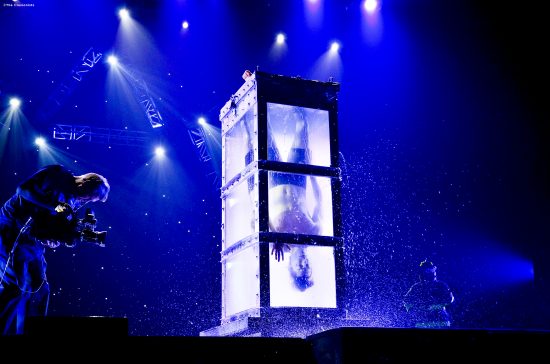 Tickets start at $30. They are available at the Aronoff Center Box Office downtown at 650 Walnut Street, online at CincinnatiArts.org or by phone at 513.621.ARTS.

For groups of 10 or more, contact the group sales department at 513.369.4363. Performance schedule, prices and cast are subject to change without notice.

For more information, please visit Broadway in Cincinnati and The Illusionist Live.

Disclosure: I was provided tickets for review and promotion purposes. All opinions are 100 % my own.