Greetings again, all! The pregnant arts and entertainment contributor is coming to you again (baby bump and all) – this time from Evita at Cincinnati’s Aronoff Center.

My first exposure to musical theatre was listening to my mom’s cassette tape (you know, one of those old plastic things with that tape stuff in it) of Phantom of the Opera as we drove along in the car. In my mind (and having been exposed to nothing else at that point), Andrew Lloyd Webber was the pinnacle of all things Broadway. 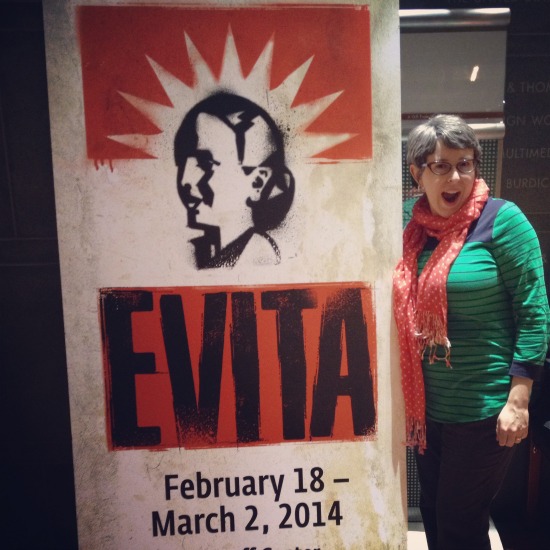 Fast forward to the present and I still love me some good ol’ Andrew Lloyd Webber. I was excited to get to see Evita because of the music by the aforementioned Webber and lyrics by Tim Rice (also of The Lion King fame). Some things I didn’t know about Evita: it’s all singing (I know, duh Stephanie…it’s a musical) with virtually zero dialog, it’s based on the true story of Eva Perón in Argentina, and it’s a heck-a good time! 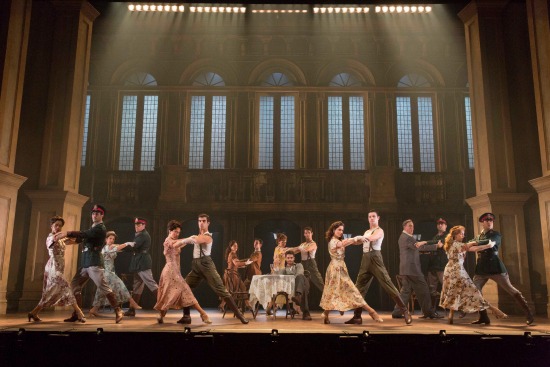 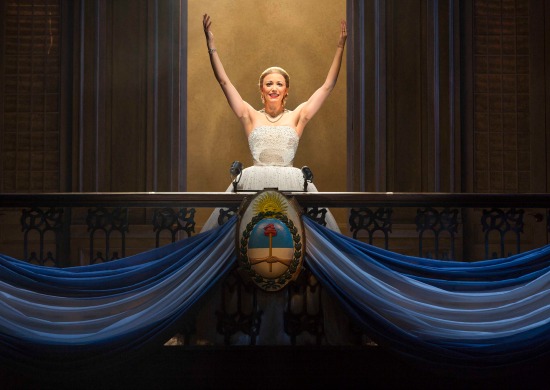 My favorite performer of the whole show was Josh Young who played Che. Che was the narrator of sorts and let us in on the real “dirt” behind Eva’s story. Not only was his character incredibly likeable and charismatic, in my opinion he was the best vocalist of the entire cast (which is really saying something because they were all exceptionally top shelf). 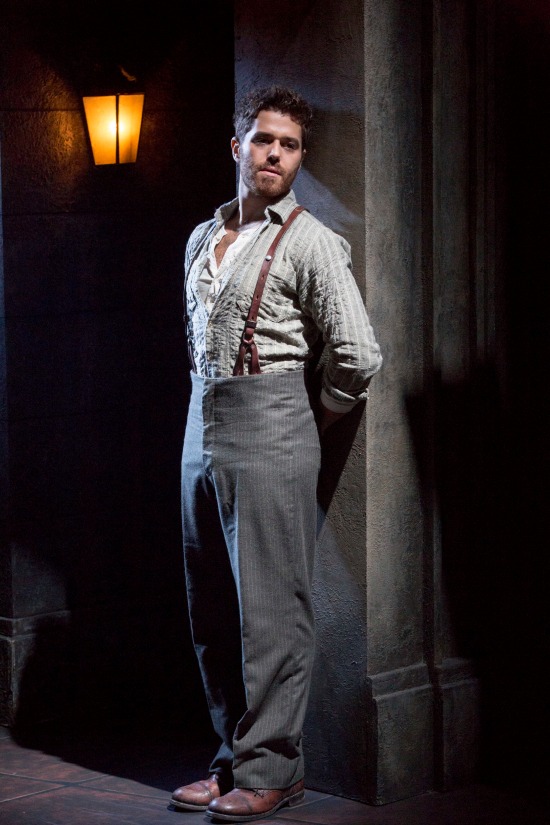 In addition to the legit vocal performances, the dancing was also a genuine please to watch. After a few numbers in the first act, my husband (who recently began a new workout regimen) leaned down and said, “They must have completely ripped abs. I’m tired just watching them!” While Young was my favorite vocalist, Caronline Bowman who played Eva was hands down the best dancer. She was able to seemingly effortlessly glide across the stage with grace and rhythm and style while never appearing out of breath for a single note she had to sing. 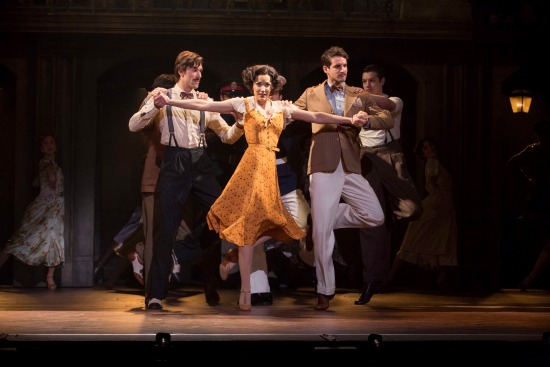 Caroline Bowman as ‘Eva’ and cast in the National Tour of EVITA. Photo Credit: Richard Termine

James and I definitely recommend you taking in a performance with this cast of Evita.

We sincerely enjoyed our time and are also now intrigued to find out more about this Argentine historical figure.

Eva Perón used her beauty and charisma to rise meteorically from the slums of Argentina to the presidential mansion as First Lady. Adored by her people as a champion for the poor, she became one of the most powerful women in the world — while her greed, outsized ambition and fragile health made her one of the most tragic. EVITA tells Eva’s passionate and unforgettable true story, and features some of theater’s most beautiful songs, including “Don’t Cry for Me Argentina,” “Another Suitcase in Another Hall” and “High Flying, Adored.”

Tuesday – Thursday at 7:30PM
Friday at 8:00PM
Saturday at 2:00PM and 8:00PM
Sunday at 1:00PM and 6:30PM
Tickets for EVITA start at $28.
They are available at the Aronoff Center Box Office
downtown at 650 Walnut Street
online at CincinnatiArts.org or by phone at 513.621.ARTS.
For groups of 10 or more, contact the group sales department at 513.369.4363. Performance schedule, prices and cast are subject to change without notice. For more information, please visit www.BroadwayInCincinnati.com.

Disclaimer:  I was given complimentary tickets to the show for review and promotion purposes.  All opinions are 100 percent my own.