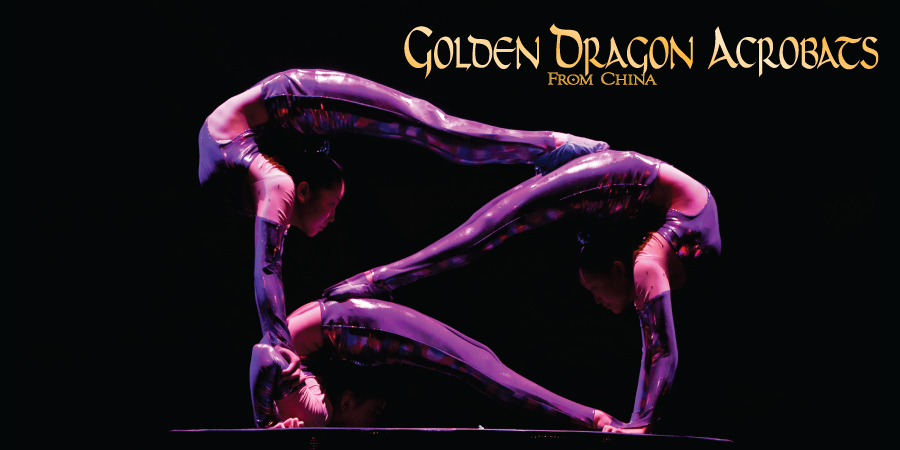 I am so excited to see this show.

The Golden Dragon Acrobats are coming and we can’t wait!

My kids are going to be flipping around the house and trying to balance on my furniture for days after.

We watched the following video and are just amazed by the music, costumes, artistry, athletics and dance.  The whole show looks beautiful and spectacular.  Can’t wait!

“The breathtaking beauty of the Golden Dragon Acrobats will thrill audiences and children alike with an awe-inspiring show that combines award-winning acrobatics, traditional dance, spectacular costumes, ancient and contemporary music, and theatrical techniques.”

Check out more about the show here and then enter to win 4 tickets to see it!

“The Golden Dragon Acrobats represent the best of a time-honored tradition that began more than twenty-five centuries ago. Performing feats on chairs stacked ten-stories high, the troupe has traveled to all fifty states and to more than sixty-five countries on five continents. The Golden Dragon Acrobats have received two prestigious New York Drama Desk Award nominations for its Broadway performances. A five-week run at Broadway’s New Victory Theater in 2014 marked the only time an acrobatic troupe from China was chosen to perform twice at this prestigious venue.”

“The ancient art of acrobatics has developed into one of China’s most popular art forms. As well as evolving into many forms of performance – dance, opera, martial arts, and sports – acrobatics has served an important role in the cultural exchange between China and Western nations. The citizens of China continue to present their acrobatic art for the world today, in order to portray their hard-working nature and set forth an example of the rich traditions of Chinese culture.”

“The group’s founder, producer and director Danny Chang, is one of the world’s leading promoters of Chinese acrobatics. He began his training at the age of eight with his family’s acrobatic school in Taipei and began performing with its touring wing, the Golden Dragon Acrobats, at age ten. He is the recipient of many awards, including the prestigious Medal for International Faith and Goodwill by the Republic of China’s Coordination Council for North American Affairs.” 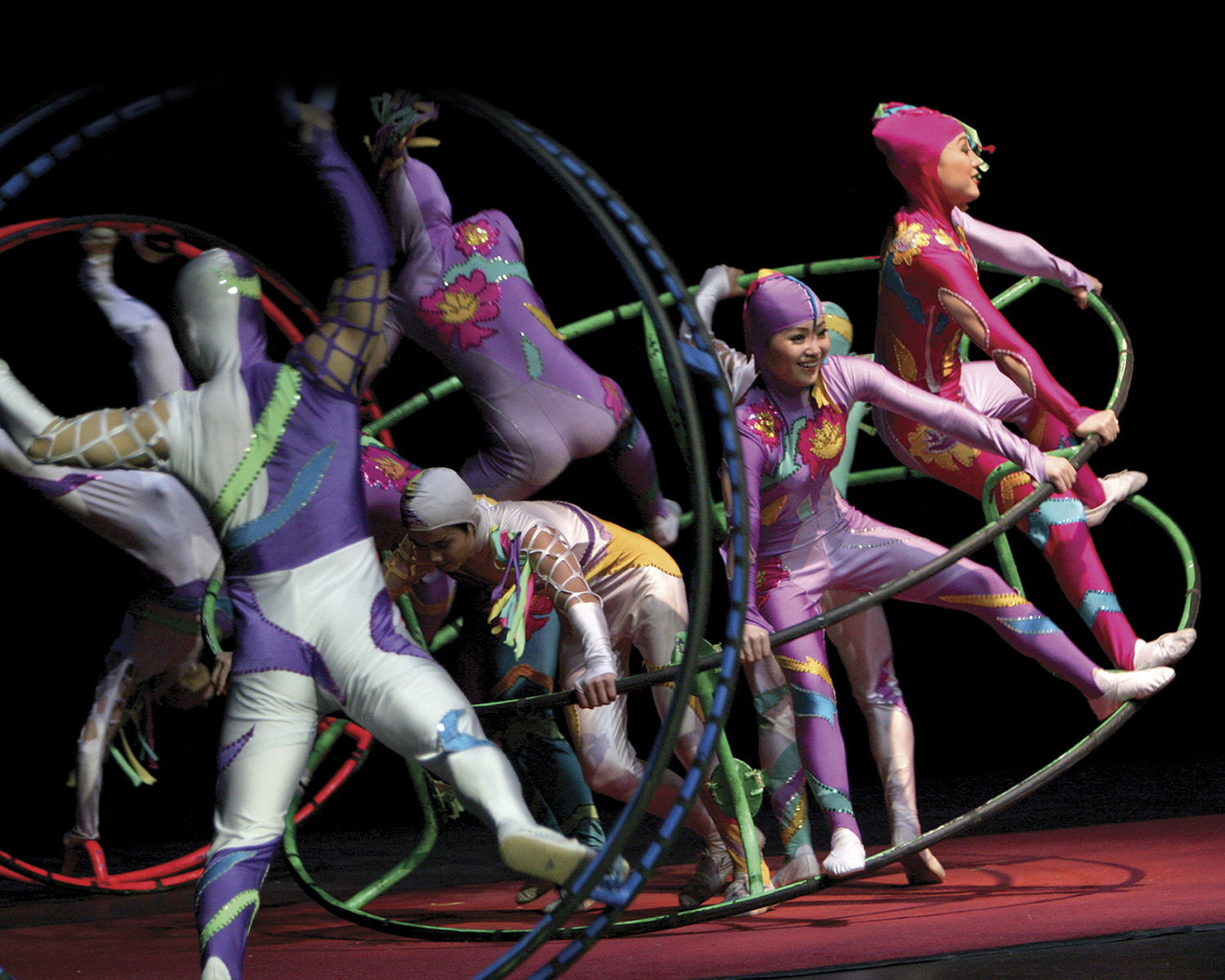 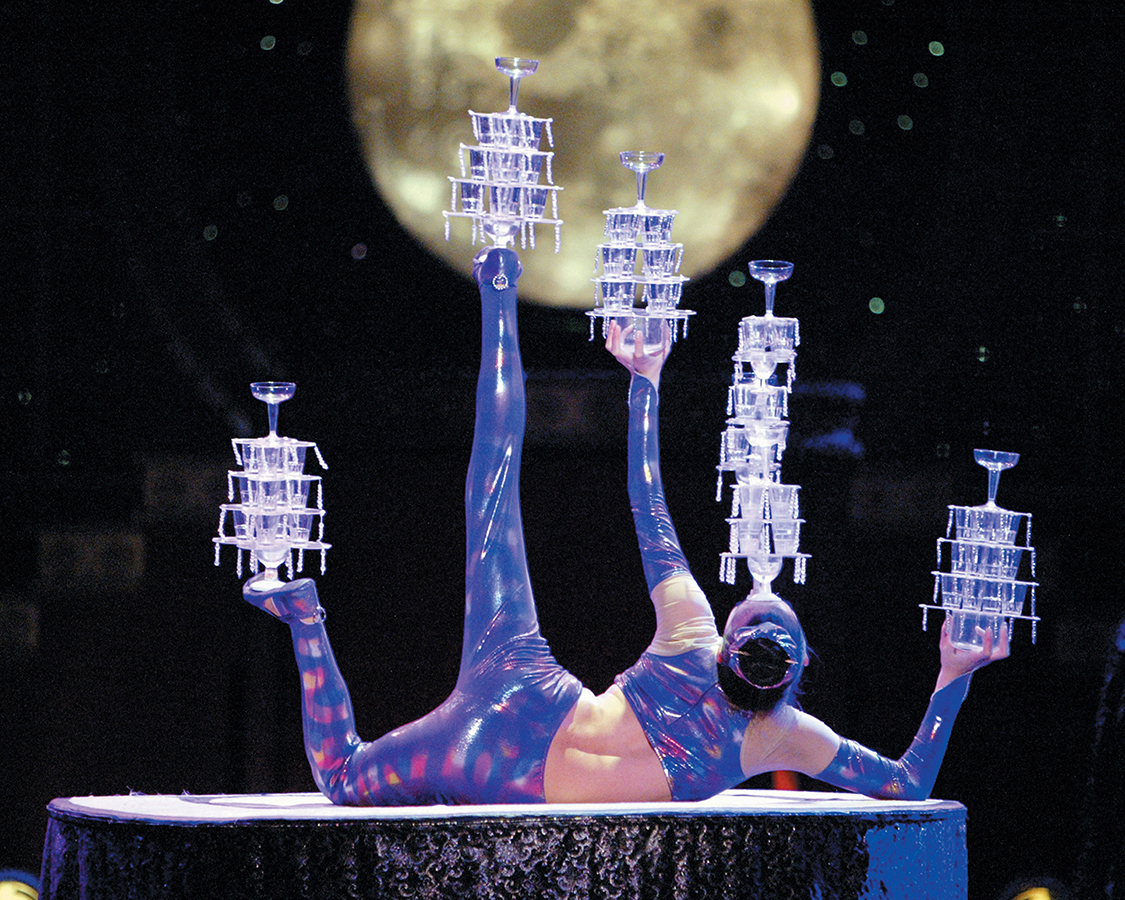 Or you can enter to win 4 tickets here!

Disclaimer:  Complimentary tickets were provided for my family and for the giveaway, in exchange for promotional purposes.  All opinions are my own.

« Try the Vegetarian Chili at Gold Star :: Giveaway
School of Rock The Musical Comes to Cincinnati »