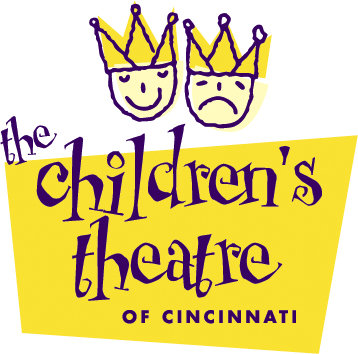 This whole season at the Children’s Theatre of Cincinnati has been phenomenal.  We really loved each and every performance, but we’ve been looking the most forward to this last show (they probably do that on purpose!) 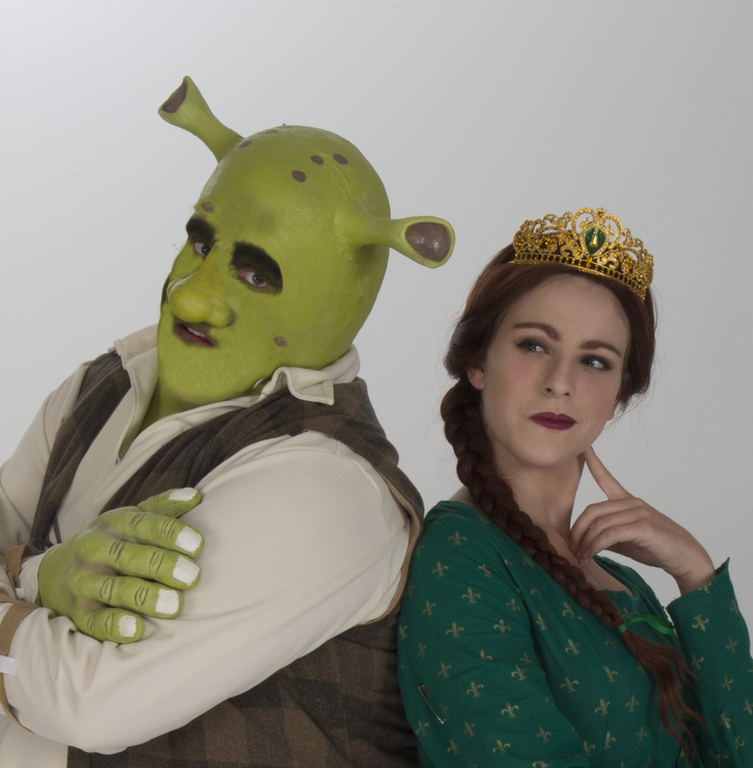 Shrek the Musical JR. will be at the Children’s Theatre opening on April 8.  And tickets are selling fast!  Because.  Well, Shrek!

“In a faraway kingdom, the green ogre Shrek finds his swamp invaded by banished fairytale misfits, runaways who’ve been cast off by Lord Farquaad, a tiny terror with big ambitions. When Shrek sets off with a wise-cracking donkey to confront Farquaad, he’s handed a task – if he rescues feisty Princess Fiona from the Dragon-guarded tower, his swamp will be returned to him. But, a fairy tale wouldn’t be complete without unexpected twists and turns along the way.”

The Children’s Theatre of Cincinnati brings this production to life on the Taft Theatre stage April 8-10, 16-17, 2016.

The Taft Theatre is located at 5th and Sycamore Streets in Downtown Cincinnati.

Would you like to go to opening night?  I have 4 tickets to giveaway for opening night April 8th at 7:30!  Enter Below!

Disclaimer:  I was given tickets for my family and for the giveaway for review and promotional purposes.  All opinions are my own.

« Monster Jam is Coming Back to Cincinnati
5 Fun Easter Ideas »