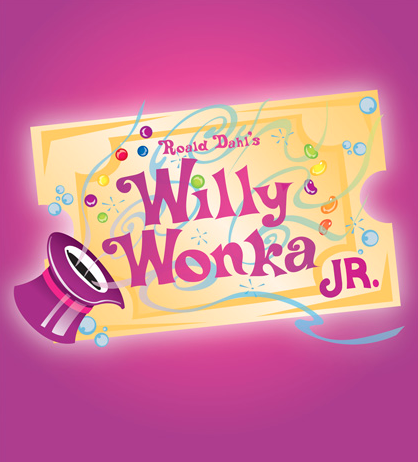 I just love The Children’s Theatre of Cincinnati!  They are always doing such fun shows.  We’ve enjoyed the whole season so far this year and I’m sure Willy Wonka Jr. will be no exception.

And as a huge bonus…. one of our sweet babysitters is in high school now and she IS IN the show.  My kids are beside themselves excited to see Maggie on the big stage! 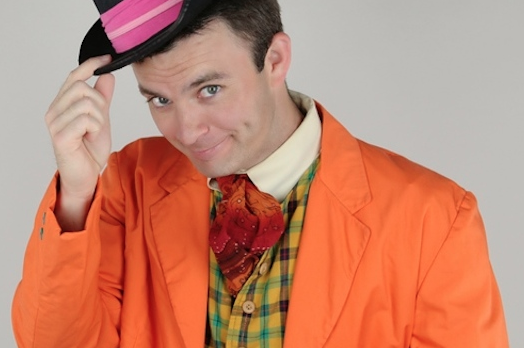 “Roald Dahl’s Willy Wonka JR. featuring a memorable score by Leslie Bricusse (Jekyll & Hyde, Doctor Dolittle) and Anthony Newley, follows enigmatic candy manufacturer Willy Wonka as he stages a contest by hiding five golden tickets in five of his scrumptious candy bars. Whoever comes up with these tickets will win a free tour of the Wonka factory, as well as a lifetime supply of candy. Four of the five winning children are insufferable brats: the fifth is a likeable young lad named Charlie Bucket who takes the tour in the company of his equally amiable grandfather. The children must learn to follow Mr. Wonka’s rules in the factory–or suffer the consequences.”

Be part of the Willy Wonka Project.

Five children will be the lucky Golden Ticket Winners and will join Bob Herzog (Willy Wonka) on the mound as he throws out the first pitch at the April 11th Cincinnati Reds game against the Tampa Bay Rays.

The Children’s Theatre of Cincinnati has graciously given me 4 tickets to giveaway to one of you lucky readers!  Enter below.

Want another chance to win….check out The Healthy Hen’s giveaway.

Disclaimer :: I was given tickets to take my family to the show for review and promotional purposes.  All opinions are 100 percent my own.